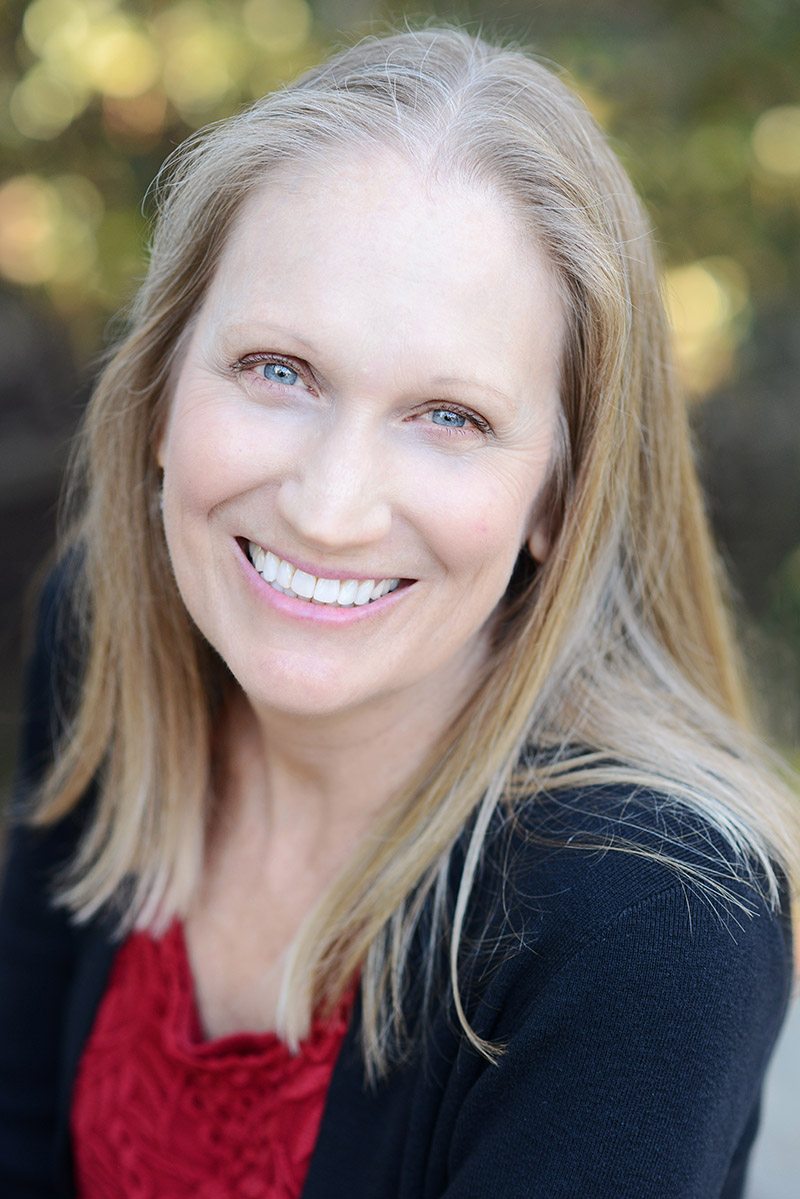 A little about this multi-talented writer: Cathy grew up in St. Petersburg, Florida, then moved west after graduation from nursing school. Following 15 years as a labor and delivery nurse, she went to graduate school and became a psychotherapist. She lives in northern California, where she works with children, teens and their families. Better Than This is her first novel. Check out her website at https://cathyzane.com/

What inspired you to write Better Than This?

The inspiration for the book was a concept that I had experienced in my own life and in that of many of my clients: the idea that even brief encounters or relationships can make a difference to us years later — the kind word of a stranger, the encouragement from a teacher, the attunement of a friend or lover. These things bring us back to ourselves. In Better Than This, I use Sarah’s unopened letter from her first boyfriend to represent this and serve as a catalyst for her positive past memories.

In your multiple careers, have you encountered women in situations like Sarah’s?

Yes, I’ve worked with women and families in both my career as a Nurse Practitioner and a Psychotherapist, and I volunteered at an agency for women experiencing Domestic Violence. I think most people can agree that physical violence isn’t acceptable, even though it is often difficult for women to leave for many complicated reasons. But I wanted to portray something more subtle – the power and control dynamics that can often be much more difficult to identify or acknowledge, especially when one’s own internal voice is self-deprecating as well.

Did you find it challenging to write a male character?

Interesting question – that’s one I haven’t been asked before! I’ve had a lot of men consistently in my life, from my father, brother and cousins to raising two sons. So writing the male characters in the book wasn’t challenging in and of itself. But the main male character, Robert, was challenging at times. My feelings toward him changed as I wrote the book – and I learned things about him that were surprising to me.

What about Lizzy, a child grappling with a difficult home life? What did you base her character on?

I had an article published on PsychCentral https://psychcentral.com/blog/the-power-of-one-a-supportive-adult-has-huge-impact-in-the-life-of-an-abused-child/ last September about this very topic. I grew up in a home with domestic violence and have worked with many children over the past 20 years in which that was an issue in their families. As I described in the article, children can respond very differently to that experience and exhibit varied behaviors. Lizzy’s character is a composite of some of those traits. She is hypervigilant and very focused on her parents’ interactions. When she senses trouble brewing, she inserts herself in ways, both positive and negative, to distract them from their conflict.

What kind of feedback are you getting?

I was very fortunate to receive a positive media response and was listed on several booklists, including books for Women’s Equity Day and books about mental health. https://cathyzane.com/news-and-events/ It was also announced this week that my novel is a finalist in the 2019 IBPA Ben Franklin awards in the category of Popular Fiction. But the most gratifying for me has been the reader response. When someone writes a review or sends an email saying how much the book impacted them, it makes all the hard work worthwhile!

What do you hope readers will take away from the book?

Although I didn’t realize it when I wrote it, there is a quote from the book that beautifully captures what I hope readers take away from reading Better Than This: “Life is hard sometimes. And it’s messy. And people don’t always act in good or loving ways. But that doesn’t mean that goodness and love don’t exist.”  Even in those times when all feels lost, we can reach out to others to gain strength and resilience.

*Articles and media coverage can be found on Cathy’s website: https://cathyzane.com/news-and-events/