Thirty-six-year-old Rae Sullivan owns a thriving home décor shop in the San Francisco Bay area, near majestic Mt. Tamalpais (to locals, The Sleeping Lady). But when her business partner, Thalia, confides that she has a lover in France, Rae’s comfortable life starts to unravel. Soon, an anonymous note-writer threatens to reveal the affair, and Thalia—who, unswayed by Rae’s warnings, insists on confronting the blackmailer—turns up dead in Golden Gate Park.

The police, convinced the crime was a random mugging, are dismissive of Rae’s story of blackmail. Then a scandal from Rae’s past job comes to light, and the police start to eye her as a suspect. To clear her reputation and ensure justice for Thalia, Rae decides it’s up to her to unmask the murderer—despite her husband’s objections.

Rae’s sleuthing leads her to France, where she enlists the help of Thalia’s handsome half brother. As they collaborate to catch the killer, sparks fly between them, and Rae has to contend with these newly aroused feelings—even as she strives to outmaneuver a cold-blooded murderer who wants to silence her. 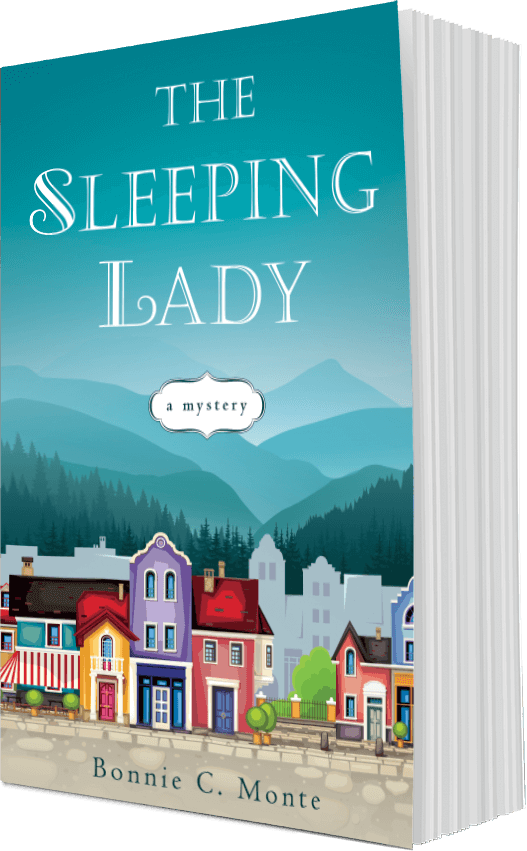 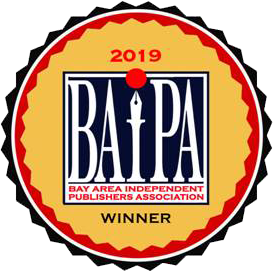 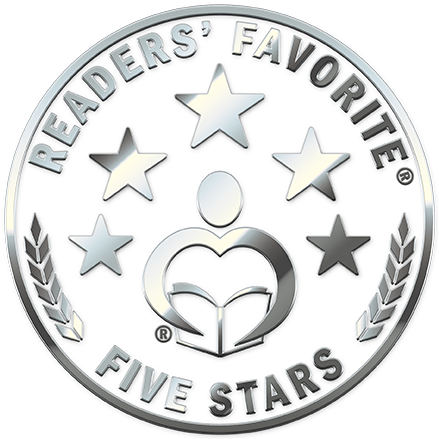 Praise for The Sleeping Lady

The Sleeping Lady is a terrific debut. Rae Sullivan is an engaging heroine, the characters are finely drawn, and the dialogue is tight. The plot is beautifully paced. For those who love the San Francisco Bay Area, this novel shines like the sun breaking through the morning fog on a perfect San Francisco day. We will be hearing more from this talented newcomer.

Fine things, good wine, adultery, adventure, and a smart, sexy, indefatigable female heroine…The Sleeping Lady is a murder mystery to savor.  Set in Marin County, San Francisco, and France, mouth-wateringly beautiful locales envelope you as you read. Suspects abound, and the leading lady lets no clue go unfollowed until she discovers whodunit…hopefully, before it’s too late.

From San Francisco to Paris, Rae Sullivan’s investigation into a friend’s murder will delight readers and keep them guessing until the very end.

Wendy Tokunaga, author of Postcards From Tokyo and Love in Translation

The skillfully scripted dialogue is often humorous and edgy in this suspenseful tale. Enough tangents to keep readers guessing, with a strong female protagonist who finally comes into her own.

Monte delivers an exciting ride from the San Francisco Bay area to the French countryside and back with an intriguing plot that keeps the reader guessing to the very end.  A fun, satisfying story with great dialogue and a surprising twist in what one hopes will become a series. Highly recommend this delightful novel!

Michelle Cox, Author of the Henrietta and Inspector Howard series