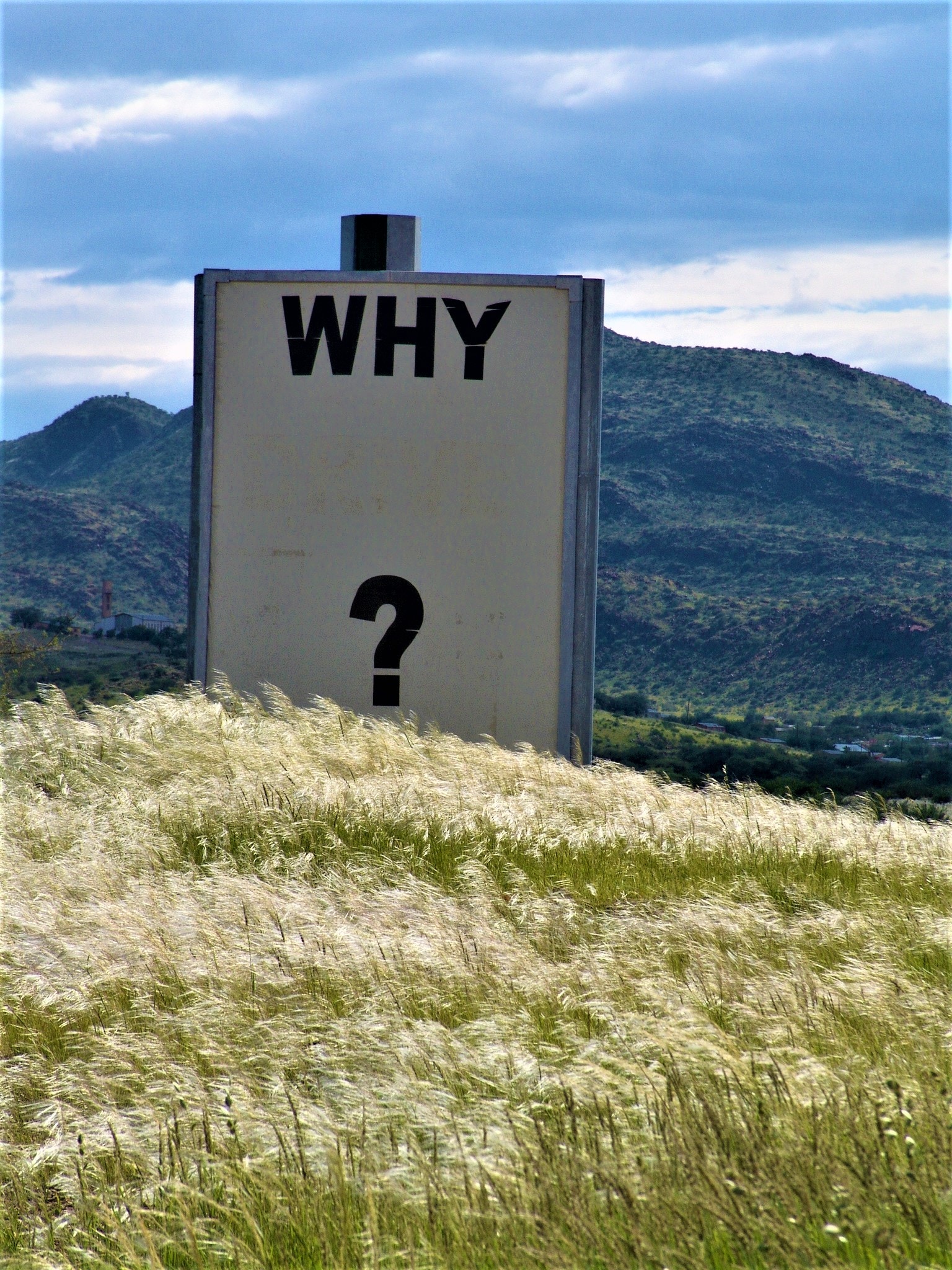 It’s a rule of thumb for making one’s writing more compelling: Show, don’t tell. But as many times as I’ve heard it, I’ve always found this dictum puzzling. Websites abound with examples that make the case for showing rather than telling. For instance.

Telling: The room was freezing cold.

Showing: She turned up her collar and shoved her hands in her pockets to ward off the chill.

OK, I get that. Make the scene come alive by weaving in sensory details and conveying characters’ actions. But sometimes you have to tell, don’t you–to fill in backstory or to convey something that isn’t happening in the moment. It can’t just be all showing, can it?

Jesmyn Ward, an extremely gifted writer and teacher, spoke at a retreat I went to this past summer. What she said finally made sense of this rule for me. “Strive for a good mix of showing and telling. You need both.” Yes!

Ward went on to say that not only are the actions and reactions of characters showing, but dialog is showing, too. This was just what I needed to hear. I love to write dialog, and I believe that hearing the particular voice of a character reveals so much about their state of mind as well as their general outlook on life. Dialog conveys attitude, character, personality.

In other words, showing consists of everything you’d glean if you were present at the scene. Gestures, reactions, movements, words, smells, sounds, and so on. Telling is what the reader doesn’t witness directly—what happened in the past, characters’ thoughts—but needs to know.

Both are important, necessary even. To use only showing would make for too much description and slow the story down. Not every event is worth expounding on. Sometimes it’s better to just recount what happened (telling) and move on. Use showing for the key scenes, the meat of the story. Mix in some telling to provide pacing, movement, and variety.

So perhaps the rule should be restated as “Show a lot, tell a little.”