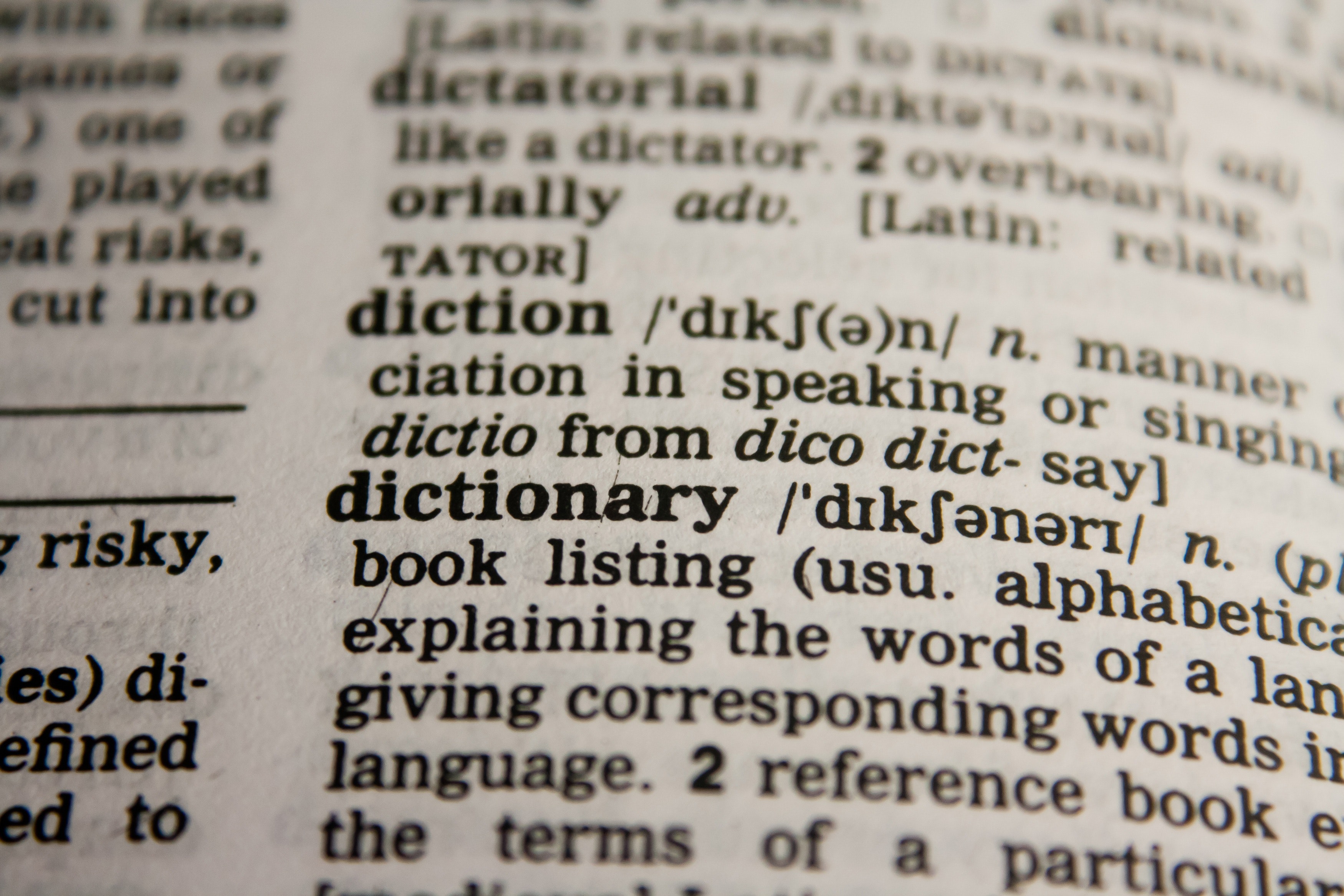 Last month, a group of French writers was outraged to discover that English-isms had made their way into the printed materials for a young adult book fair in Paris. Dozens of authors sent a letter to the fair’s organizers, decrying the corruption of the mother tongue. “Even at a book fair in France? In Paris, in a space dedicated to the book and to literature, is it not possible to speak French?” they wrote.

I understand the concern. I really do, even though it’s not one I share on behalf of my native language. It’s part of their culture to safeguard their beautiful language. The Académie Française was established in 1635 for just that purpose: to preserve the unsullied French language. I don’t presume to judge another culture that I’m not part of.

But as for me, I welcome the constant evolution of the English language. All the words we’ve borrowed from other tongues—tete-à-tete, schadenfreude, wabi-sabi–serve to enrich ours. My father took pleasure in the way certain Yiddish words perfectly encapsulated a concept for which there is no single word in English—for instance, “kvell” (roughly translated as “burst with pride”). So why not use a more nuanced, multilayered word if it’s available? English is robust enough to absorb plenty of newcomers. After all, “Qui n’avance pas, recule.”