Last weekend I attended a dinner for Animal Place, an organization that rescues abused or unwanted farmed animals and gives them a new, happy life. The festivities marked the group’s 30th anniversary.

It all started in 1989 when Kim Sturla, then director of a humane society, and Ned Buyukmihci, a veterinary ophthalmologist and professor at University of California Davis, sold their homes, emptied their bank accounts, and bought land in northern California, determined to ease the plight of farmed animals. The parcel had no electricity. The only water was from a windmill-powered well. And the only structure was a derelict trailer, where Kim and Ned lived. Their first resident was Zelda, a pig that was given to the humane society where Kim had worked. The families who offered to adopt her wanted to cook her! So Kim adopted Zelda, and Animal Place was born. 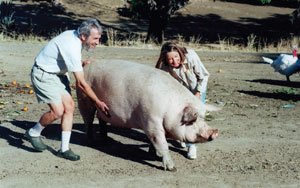 Since then, they’ve moved to larger quarters in Grass Valley, California, and now are opening another location in Petaluma, where they will eventually adopt out rescued hens.

The life of a hen on an egg factory farm is truly appalling and heartbreaking. Animal Place has saved thousands upon thousands of hens who would otherwise be slaughtered after their miserable egg-laying years are over.

For several years, I was a volunteer at Vacaville, doing health checks on chickens, mucking out barns, sorting donated produce so each animal got what they needed, and generally helping out. The animals, of course, were amazing, especially given the horrific conditions they’d endured before. But the people that make up Animal Place are equally remarkable.

Kim Sturla spoke at the anniversary dinner and brought tears to my eyes more than once. The compassion, activism, and eternal optimism of the staff, volunteers, and supporters gives me faith in humanity.

Here are some of the residents of Animal Place, many who were saved from horrific conditions and now live out their years in tranquility. All photos are from the Animal Place website. If you’re inclined to learn more about this worthy organization, please visit their website https://animalplace.org/ 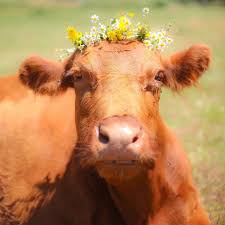 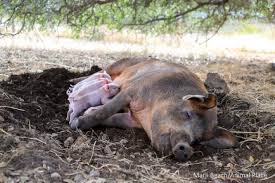 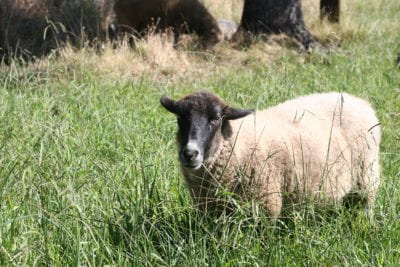 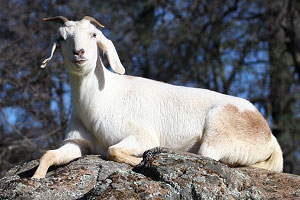