Conflict, the Heart of Any Story

Conflict, the Heart of Any Story 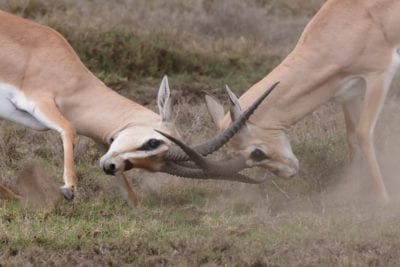 It’s not just mysteries that need conflict. Any story needs that push-pull dynamic in order to make a reader want to keep reading. If everything the protagonist desires just comes her way effortlessly, there’s no heat to the story.

To add conflict to your story, figure out what the protagonist’s goals are. What drives her? Is it the desire to right a wrong? To triumph over an illness? To unmask a murderer? Then figure out what stands in her way, be it an adversarial character, society, circumstances (all external conflicts), or even herself (internal conflict).

Here are some examples from timeless novels. In The Scarlet Letter, Hester Prynne is in conflict with the mores of society, which shuns her for having a child outside of marriage. In Moby Dick, the conflict takes the form of man vs. nature, as Ahab strives to kill the whale. And prince Hamlet epitomizes internal conflict as he struggles to take action against his uncle.

In mystery novels, it’s easy to create a conflict between the protagonist and the villain, since their goals are in direct opposition. One wants to identify the killer, and the other wants to remain unidentified. But it adds to the texture of the story to also have the protagonist struggle with some internal conflict. That’s exactly what I’m working on as I write my second novel.