Back from New York

Back from New York

It was a short visit, but a superb one. I visited with family and did a lot of sightseeing for the first few days, followed by book event at The Mysterious Bookshop.

Here are some of the reasons I love New York. 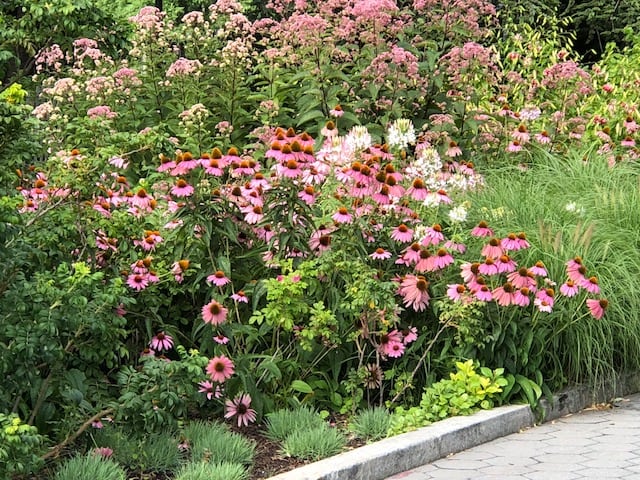 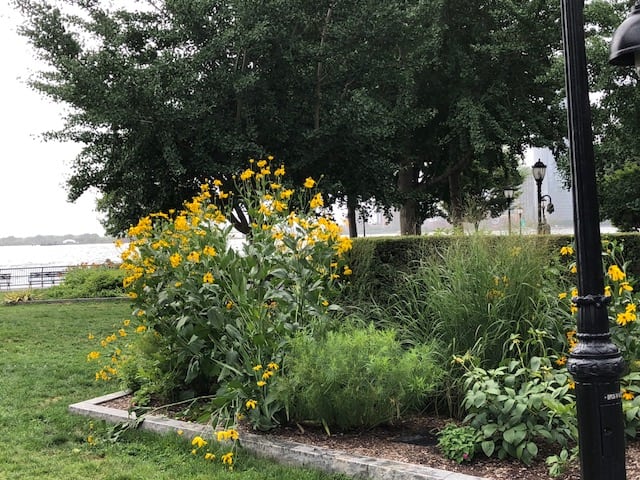 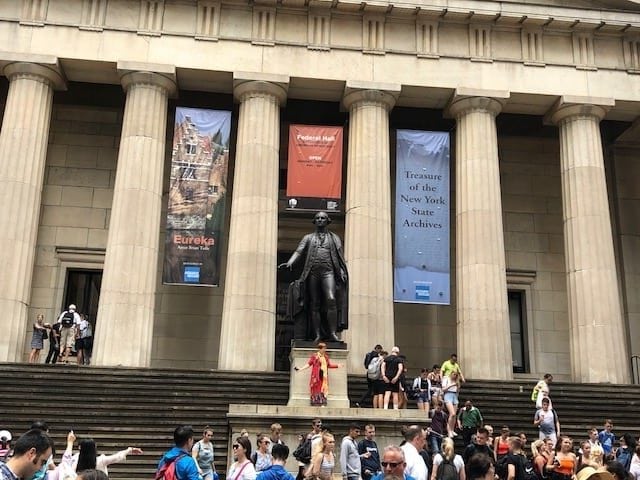 Federal Hall, where George Washington took his oath of office as president. 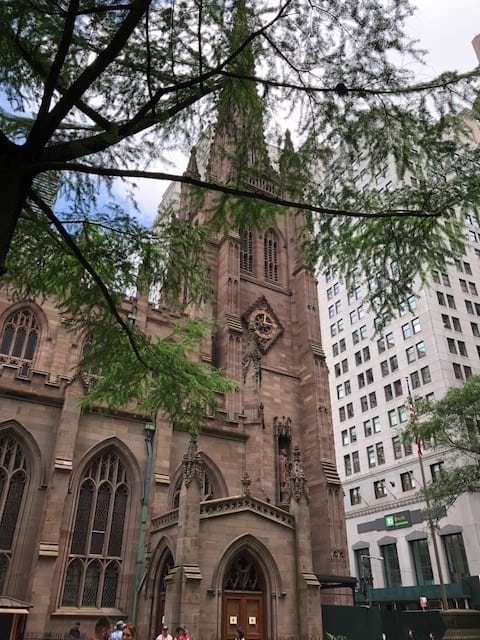 Trinity Church, originally built in 1697 and rebuilt twice since then. 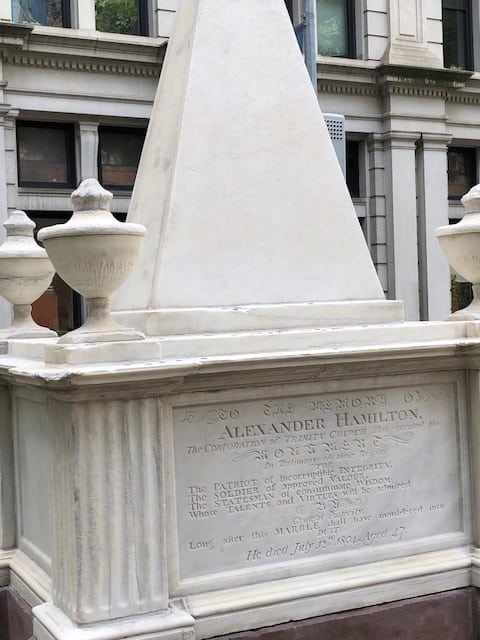 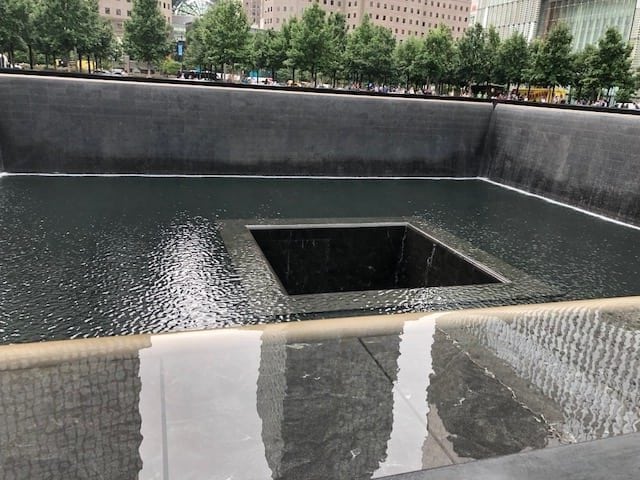 One of two pools at the 911 Memorial, where the twin towers once stood. 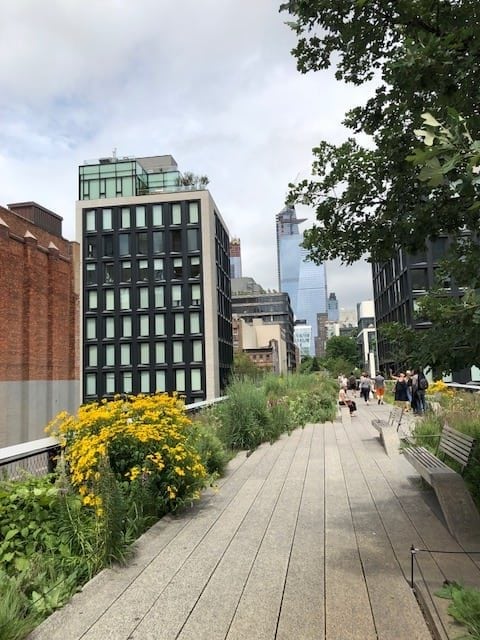 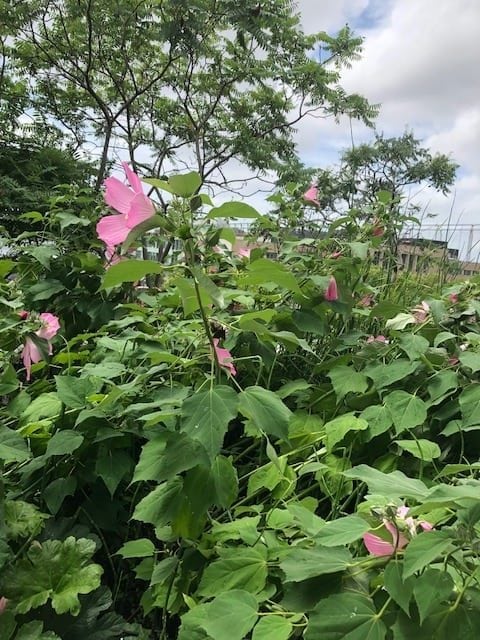 Rose mallow at the High Line. 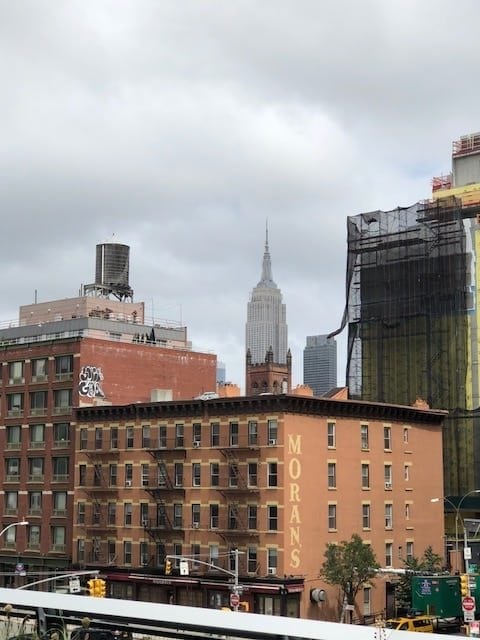 A view of the Empire State Building from the High Line.